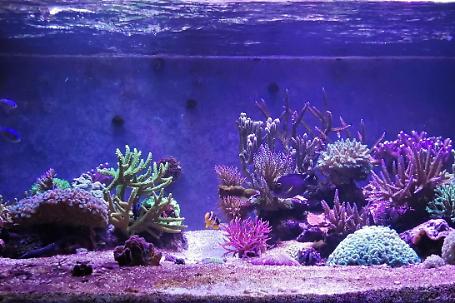 I'm Aku, passionate reefer from Finland and besides using this website for recording the overview and development of my reef tank, I want to share all the up's and down's I'm encountering during my salty journey so you might avoid doing the same mistakes as I do and can copy the successful parts.

I've been keeping aquariums since 90's when I was a little kid, but since 2010 I've lost my heart to the world of saltwater reef aquariums. The current tank I have is the 3rd reef tank I've established and so far largest aquarium I've owned. My hobby also extends outside my apartment and I'm active member of our local aquarium society.

Feel free to have a look of my reef system and ask about anything you might wonder. I'm happy to answer your questions the best I can. 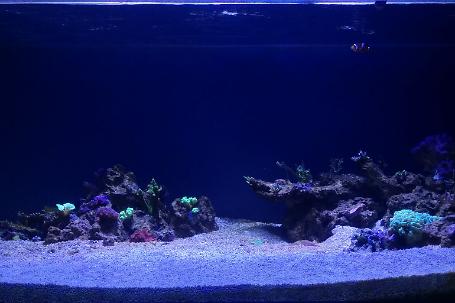 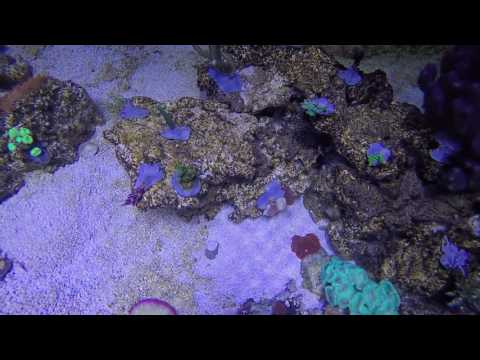 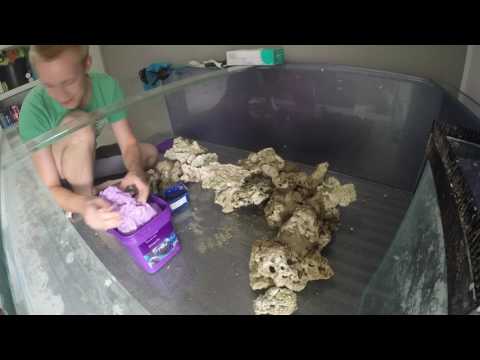 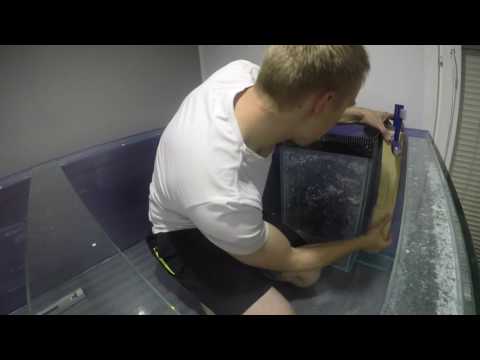 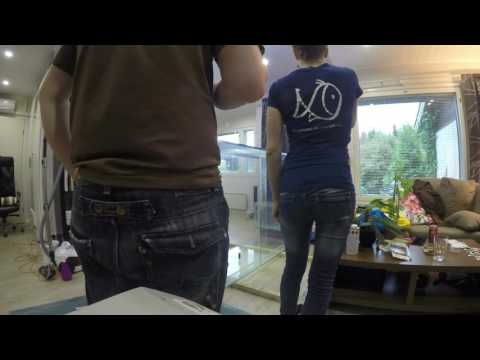 The concept of my current tank came to my head few years before starting the build. My philosophy for large reef tank was to have:

- Enough lightning, flow and filtration systems to support most photosynthetic corals (SPS, LPS etc...)
- Lot's of room in the stand for easy maintenance activities
- Easy maintenance: Water change tank, large top-off water tank, large sump to have room for future equipment growth. I think low maintenance effort is the key for long term success where maintenance motivation can change, so I try to plan everything as easy to maintain as possible
- Large bottom surface with open aquascape to have "lagoon" - like scaping. Shallow tank would force the rockwork to be quite low and provide lot's of depth effect and horizontal growth space for corals.
- Bar counter. To have beer at the tank. Because why not?

The tank itself is second hand aquarium, which was not actually the kind I was planning to have in my new apartment. But in the end, it turned out to be way better than the original plan. Original plan was to have tank with square shape bottom to center point of my apartment. This one was a bit bigger than my original plan, the original placement was not an option. This one went to back corner of my living room, which in the end I'm happy with.

Ultimate goal is to have easily sustained and stable growing coral garden which I could enjoy for years. 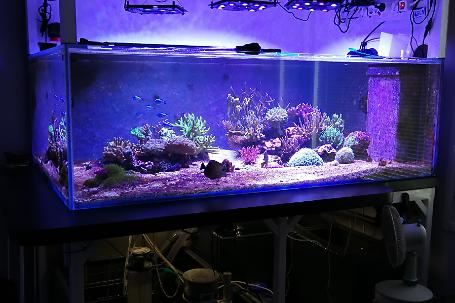 My so far largest failure with the current tank was to change from automated flake food feeding to granulate food. The granulate food itself was top quality and much better than the flake food, but my method of transfer was destructive: I didn't drop the volume of feeding enough and didn't understand how the amount of energy load for the system actually increased.

I fed the granulates for 1 - 2 months before I realized, I've been overfeeding the tank. Lot's of food sank to the bottom substrate and degraded there without properly being used by reef fauna. What I first noticed was that cyanobacteria growth increased a month or two after changing the food. Next what happened was that some SPS-corals (mostly Acroporas) started to have dead tissue and some specimens died away. The situation got so bad I lost maybe half of my corals during the process. My PO4 - and NO3 - values increased even after stopping the granulate feeding probably due to buffer effect where nutrients are stored in rocks and substrate and leach into water long time after nutrient load is taken away.

It took me almost 6 months of patient waiting and regular maintenance for tank to recover from this episode. Overfeeding is usually considered as a starting aquarist mistake, but you can still apparently fall for it after years of aquarium keeping if you're not careful! 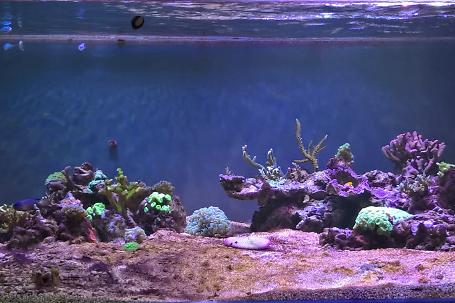