Possibly looking at replacing media basket with Tunze 9001 skimmer in the future. 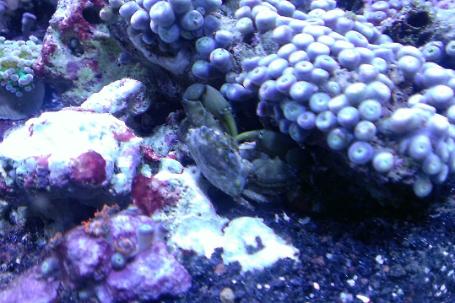 Moonlites turned on manually when needed.

I was going to go the route of the Red Sea foundation program, started it but after speaking to an owner of one of our local fish stores, switched over to the ESV B-Ionic. He recommends keeping it as simple as possible and has some the best looking tanks to prove it.

I went with Dr. Tim's for a natural way for low phosphates. Time will tell how successful I will be using his products.

On average you perform a 14.6% water change every 7 days.