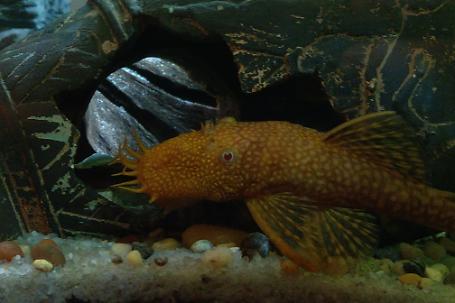 I always liked aquariums but was afraid of the perceived "work" in owning one. A few months ago I dove in headfirst, got a 5 gallon tank, and quickly realized I had no idea what I was doing. I did a lot of research, drove to every LFS I could find and asked questions and eventually re-did my home aquarium as a 20g long. I have also simultaneously set up a 6.5g nano freshwater tank at my work. 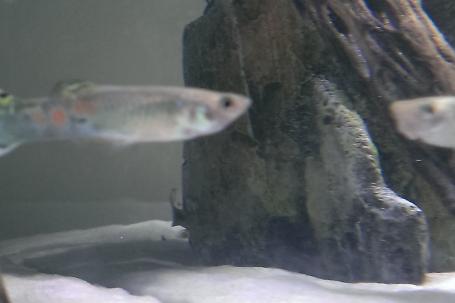 This started as a 5 gallon aqueon minibow. I bought it a few months ago along with some corydoras, a betta and a bristlenose pleco, brought it home and set it up thinking I was clever and knew what I was doing. I quickly learned that 5 gallons was way too small for these fish, and the betta got his own tank. I spent about 2 months doing daily water changes and insane maintenance to keep all the fish alive. About 3 weeks ago I decided I was being irresponsible and purchased a 20g long tank and slowly moved everyone to that tank and retired my 5 gallon tank. It is a work in progress and a learning experience for me. 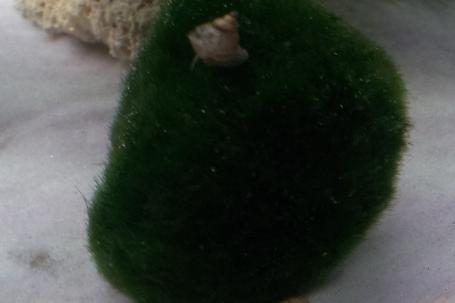 I have a pair of fluval underwater filters, a u3 and a u1. The u1 is really just there for aeration and water movement at the opposite end of the tank. I choose underwater filters instead of a hang on back filter because they are silent, and I really like the adjustable flow of the output nozzles; its like a power-head and filter all in one. 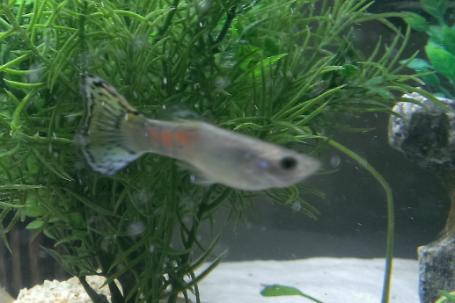 Fluval Aqua Sky LED strip light. I dont have a timer yet, I have to do it manually; i try to keep to a schedule but I really need the timer so I dont confuse the fish 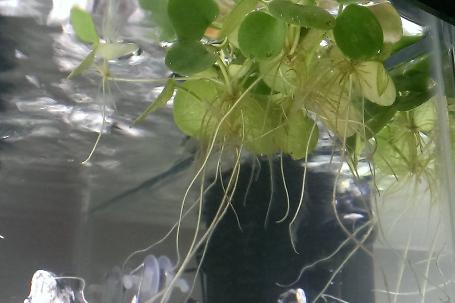 1 Bristle nose albino Pleco - "Mr Clean"
3 Peppered CoryCats
3 Emerald CoryCats
6 Fancy Guppies (2 guys, 4 ladies)
1 *possible* baby mystery snail that may have hitched a ride between my tanks. Cant find him, but I suspect hes in there. 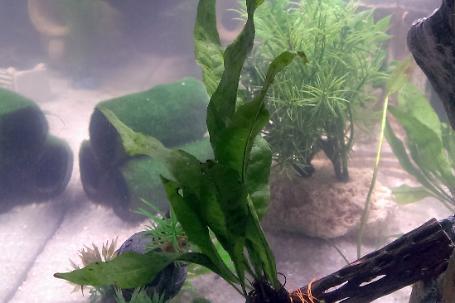 Dont use chemicals to fix what could be fixed/prevented by common-sense and good maintenance. Until you really know what you are doing (I dont) ready everything you can from as many people as possible and understand that you will make mistakes. 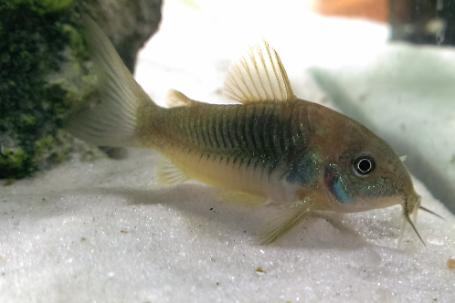 I made the mistake of not researching and trusting the teenager at the lfs when I was told that the corydoras would get along with a male betta. In fairness they did get along for the most part, but the betta really picked on one of the peppered corys and he still has the scar on his fin.

Betta is in his own tank now, and the cory has recovered nicely, but I wish I had trusted my gut and done some more research before putting both fish at risk. 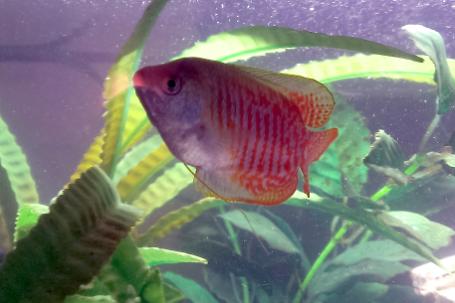