Update: the slime remove caused my protein skimmer to go f*cking haywire. mirobubble paradise even though the bubble traps turned my tank creamy white. piss colored to snow...there's a joke in there somewhere? Anyway, turned it off for 6hrs. not as bad but still bad. Tried playing with the skimmer and ended up breaking the venturi valve...oh shit! fixed it, thank god for ecotech's CG coral glue, but ordered a new one too (piss on the heads of the execs at coralife for the venturi being the only thing they sell without Amazon Prime, $9 in shipping down the drain). played with all the valves and levers and got it working, still creamy but only in the skimmer. Took several day of fussing to get back to normal. did knock back cyano. and plan on another dose in a week.
6 years ago
CA
carlonaz 5 years
IC
iczerone2000 5 years 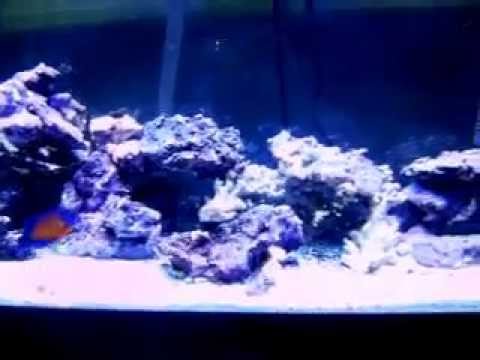 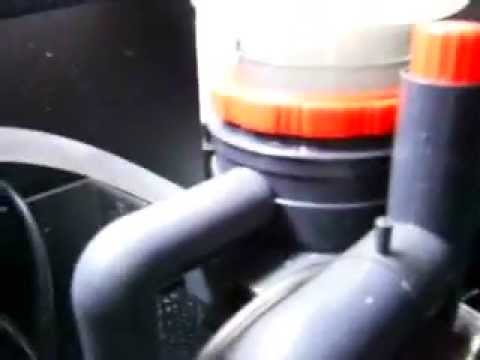