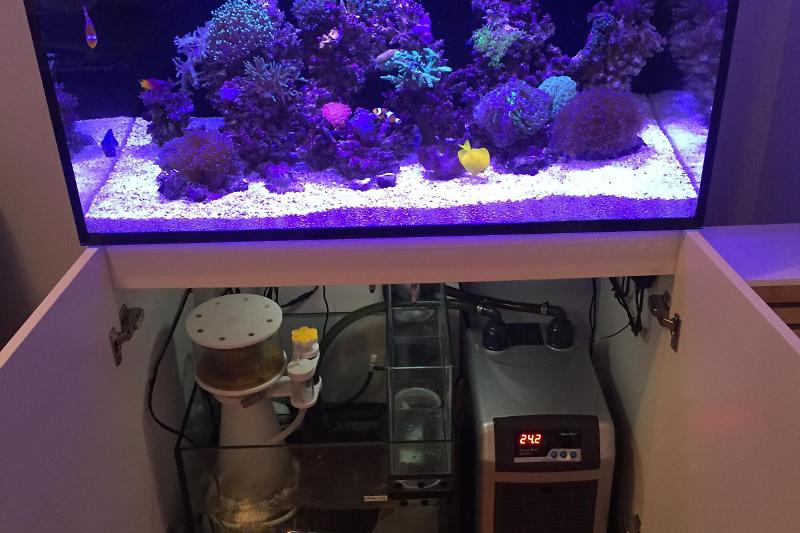 Hey guys my name is guy, this is my first ever saltwater tank, had plenty of freshwater fish before,
But this is defiantly much more rewarding and interesting.

The tank has been going for 10 months, have had a few fatalitys first was a torch coral died,
then one of my two clown died as the bigger of the two kept chasing him into the rocks an trying to mate rather aggressively, leading it to die,

after a few months in to the tank build i had to move apartment so was bit of a challenge, but manage to do it pretty well, only had one fatality with my bicolour blenny jumping out of tank,

loving this hobby so much, and now just getting into dosing an reactors
working out all my peramiters, were this aquatic log has come in very handy 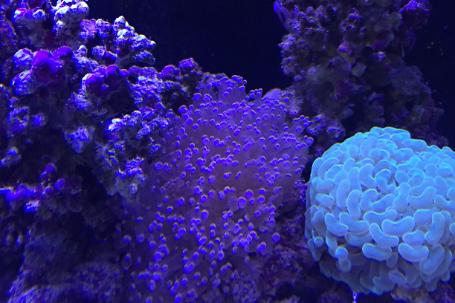 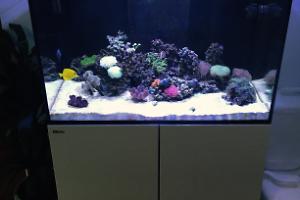 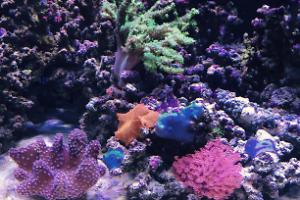 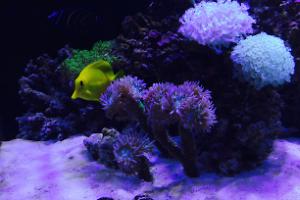 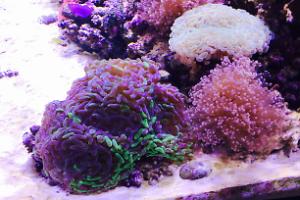