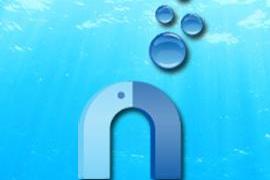 Reefnation was founded in 2010 by Justin Hester. Justin grew up near the ocean on Long Island in New York. From a young age, his parents took him and his friends to the beach where they would catch small marine organisms and attempt to keep them at home in buckets and later in small fish tanks. Taking things to the next level, in high school he was fortunate to have an amazing teacher, mentor, and fellow marine biology fanatic in Mrs. Donna Edgar. In between her time teaching at the college level, diving, and teaching our marine biology classes, she was instrumental in teaching Justin how to keep marine life in captivity through the tanks in her classroom. Back in 1991, keeping corals and even marine fish for long periods of time in captivity was something only experts and public aquariums did successfully.

In 1998 Justin earned his Bachelor of Science degree in Zoology and Business from the University of Wisconsin-Madison and began to work far away from the ocean in Chicago. Again in 1999 he saw a reef tank in a pet store window in Chicago and ended up buying a 75 gallon tank. The beauty and challenge of keeping this tank ended up turning into a science lesson for anyone who visited. Over the next 8 years Justin would trade and sell pieces of his corals to other folks who keep coral reef tanks and slowly this became a business and the foundation for starting ReefNation. Fast forward 13 years and ReefNation has grown into a website that provides information on the world of coral reefs while not forgetting its roots of providing sustainably grown corals to the reef keeping public. At latest count, his single 75 gallon tank in Chicago has expanded to a network of coral growers whose tanks push the sustainable growing power of ReefNation well into the thousands of gallons.

What has grown from an innate draw to the ocean and marine creatures as a child has progressed into a learning and concern for the ocean environments of the world. As a father of 2 in the Midwest Justin finds that in addition to providing sustainable corals to the public, it is also important to show children that didn?t get to grow up at the beach how to appreciate and conserve these creatures so that they may do the same with their children someday. 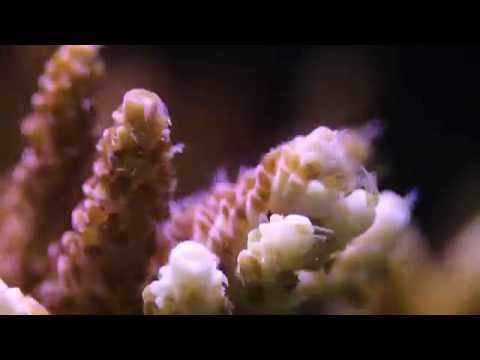 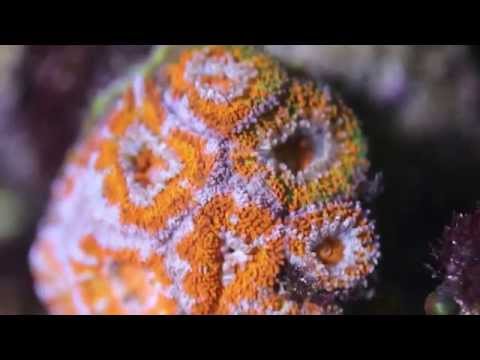 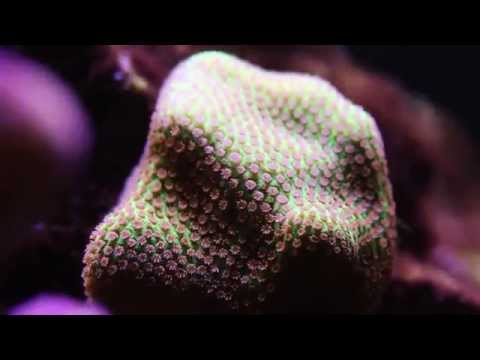 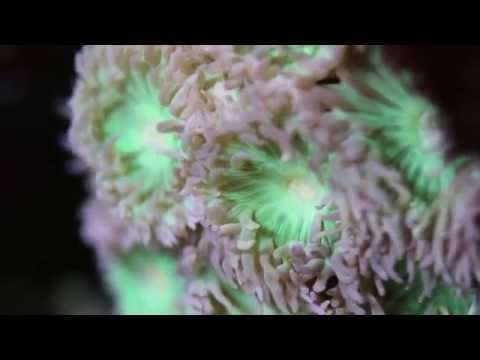 On average you perform a 7.3% water change every 8 days.