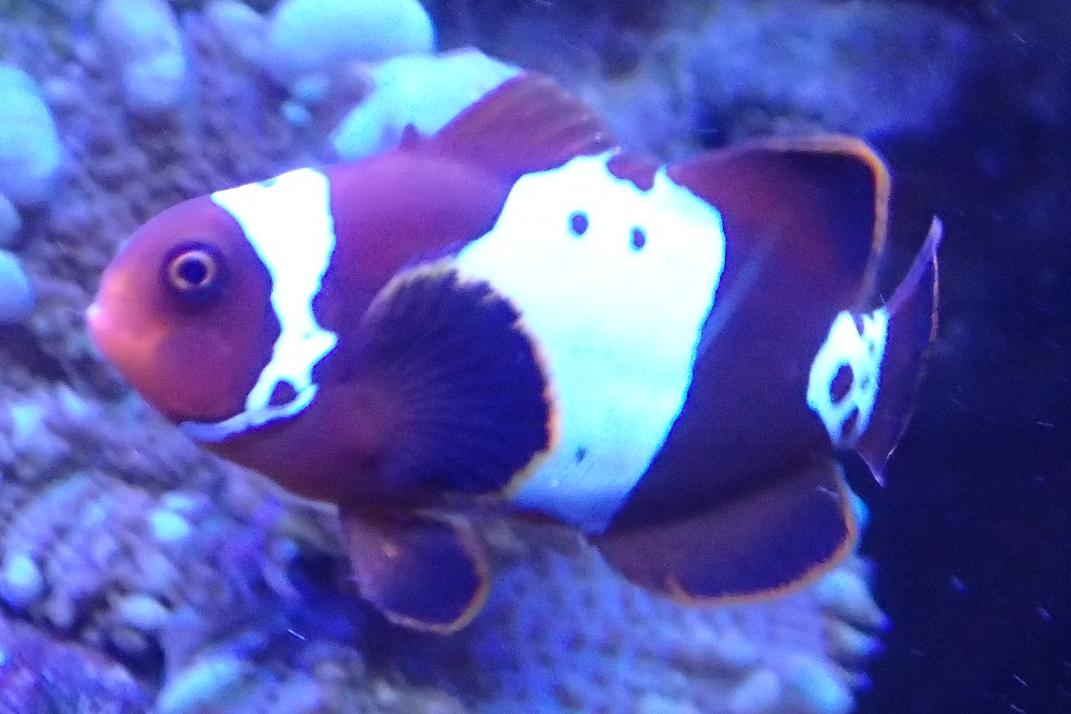 The following details are provided on The Lightning Project website.

You will routinely see the use of tags like F1, F2, and F3 attached to aquarium-produced specimens of wild-type forms in the freshwater trade, most often attached to fish from private versus commercial breeders. These notations are called filials, and are meant to convey the generational distance from the last "outcrossing," that is, a mating between two completely unrelated fish.

Officially, F0, or generation zero, represents a pairing of two unrelated fish regardless of the source, and the resultant offspring are F1, the first generation. Mate those F1 fish together and you have F2, and so forth. However, in some cases, including in the general aquarium hobby, F0 more often used exclusively to mean a wild-sourced broodstock. This slight difference in use can cause a significant level of confusion.

From an inbreeding standpoint, and for tracing the extent of inbreeding, the use of F0 to denote the parents of an unrelated mating is both practical and proper. From a conservation standpoint, breeders are often concerned with "distance from the wild." Given the possible conservation implications, and that the general accepted practice among freshwater hobbyists is to use filials to show distance from wild genetics, Banggai breeders might consider implementing the methodology outlined here.

F+ the number of generations away from wild-sourced genetics. Thus:
- F0 denotes a wild fish.
- F1 is generally the progeny of a wild pairing.
- F2 is the offspring of an F1 X F1 pair, related or not.

When fish of different generations are mated, the resultant offspring are F+1 to whichever mate is already further away. For example, F3 X F5 = F6, not F4.

Problems arise when a captive line is outcrossed back to a wild fish. This fundamentally resets the inbreeding that has occurred, so F0 x F6 should be called F1. Many aquarists and breeders may disagree, considering such a "reset" as deceptive because only half of the parentage is wild, and thus insist that F0 X F6 should be denoted F7. Some breeders sidestep all this debate, using F0 for wild fish, F1 for progeny of wild fish, and "aquarium strain" to denote everything else.

The important final message is that filials are used by different people in different ways. From a genetics standpoint, the filial is hardly the final word, because it can mean two fundamentally different things: one breeder's F6 fish may be far more genetically solid than another breeder's highly inbred F3 specimens, and a third breeder's F1 fish might be 10 generations removed from the wild. If there is any doubt, a conversation with the breeder should help clarify the meaning of the filial label he or she has applied.