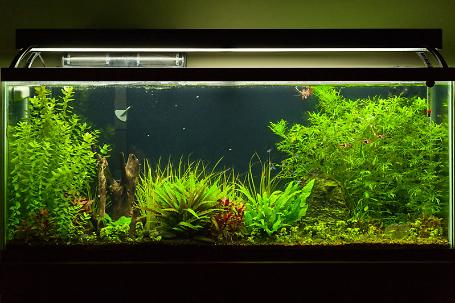 This is my first attempt at a heavily planted aquarium. I've always concentrated on the fish in other tanks, this one is about the plants and fish that support the plants in the best way. Once the plants are modestly grown, I want to add some Amano shrimp. 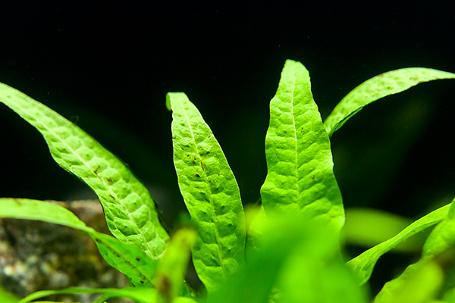 Day One added 6 years ago

Also added a Marineland Penguin 350 to help with surface agitation and filtering. 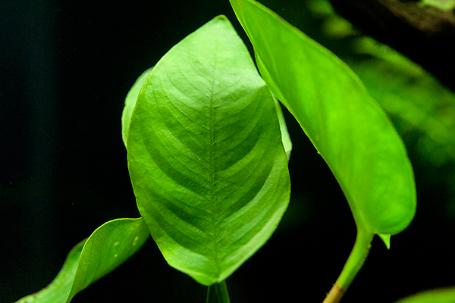 Lighting is provided by an Aquatic Life 2x54 watt 48" T5HO. 108 watts is much better than the 32 watts I had originally.

Lighting schedule is cut to 10 hours from 12 to try to control algae growth for now. 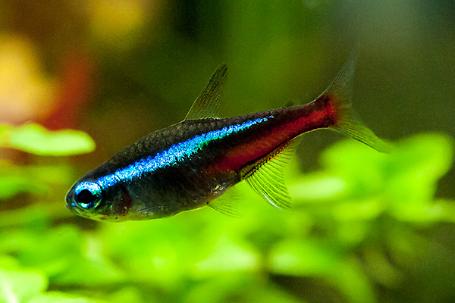 Flow will be provided by the Marineland C-220 canister filter. It runs at 220 gph in normal operation. Normal circulation for a planted freshwater tank is 4 times the tank per hour. 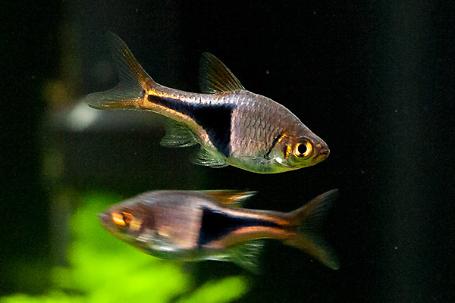 The Oto's are quite the characters, they like to swim around with the Rasboras when they aren't munching on algae. 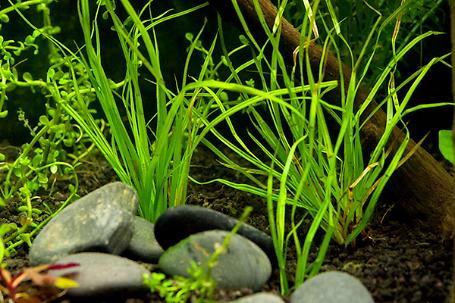 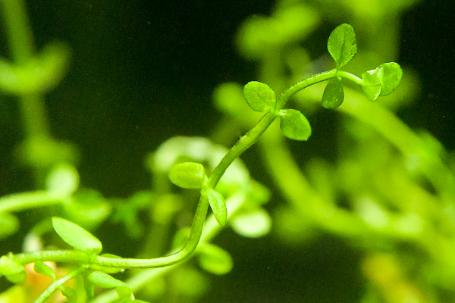 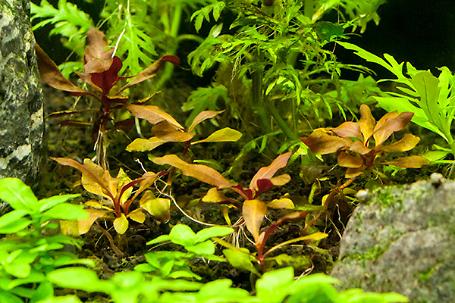 On average you perform a 9.5% water change every 10 days.

Goals are to have a healthy, plush planted aquarium with a small population of supporting fish and shrimp.

Takashi Amano and his tanks are a big influence, but this is not a copycat tank. Just doing what I can do with what I have. 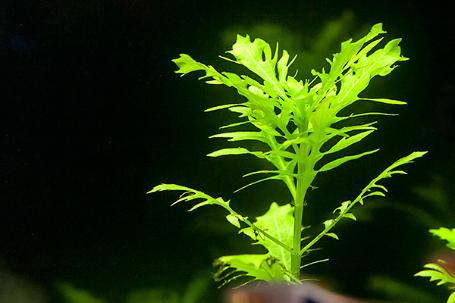 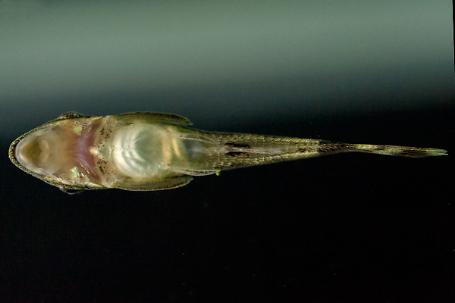 When the tank was originally set up, I did a fishless cycle. Unfortunately, this went on way too long as I was unable to get fish or plants in when needed. This caused a serious algae problem that I am still dealing with and trying to straighten out. My first round of plants were overtaken by algae and did not make it. 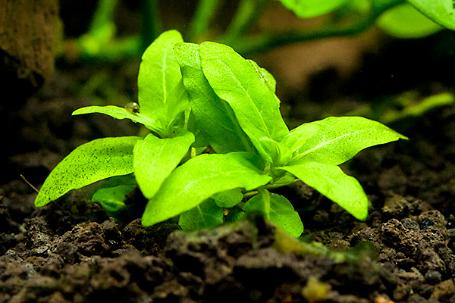