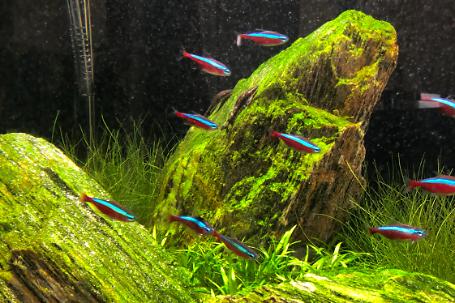 Hi my names Shaun I started Keeping fish over 20 years ago
It all started with a humble goldfish from a fair
Then onto 20,000 Gallon Koi pond ,Reef tanks and now Down to smaller
compact Aquariums due to accommodation 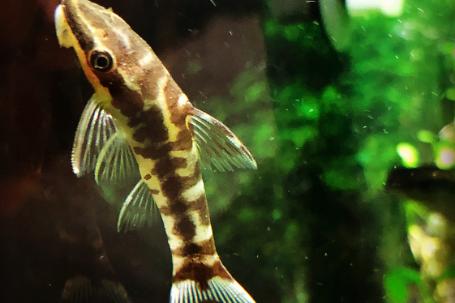 The Tank is from the TMC signature series complete with Black smooth stand
I'll be modifying the cabinet to take a new sliding shelf with acrylic tray to hold the filtration
and the Electrics, piping will all lay in a Flexible track to enable the tray to move in and out

when servicing the Eheim Filter?s etc.
I have plans to add controller for monitoring ph,temp etc but need to build
an inline probe holder as there will be no sump

Watch this space for more details 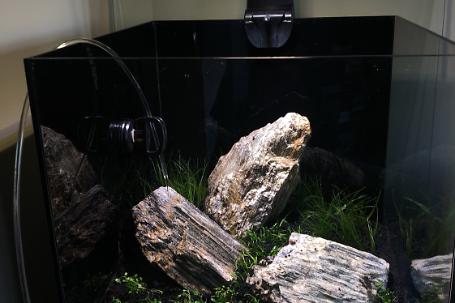 Im going to use the following Filtration 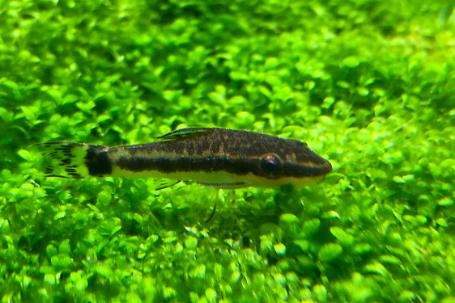 Aiming for full 6 hours about 30% from midday

Will update this once i start setting it up 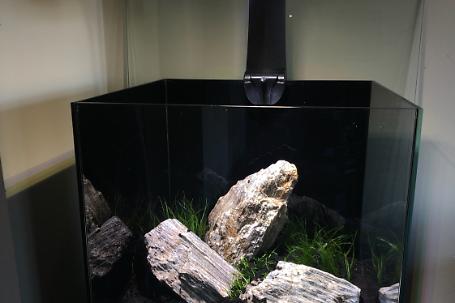 On average you perform a 47.3% water change every 9 days.

23 activities in the last year

The term Iwagumi was originally used to refer to a Japanese gardening style in which stones were used as the bones of the garden, to provide its structure: if the stones are well placed in the garden then the rest of the garden lays itself out. Japanese gardens used stones, shrubs and sand to represent landscapes in miniature, so they could show a mountain scape by using carefully placed stones or represent the ocean or a lake with a pool of raked or unraked sand. As the popularity of gardening led to the emergence of underwater gardening, which we now know as aquascaping, the tradition of Iwagumi naturally inspired and influenced aquascap?s.
Iwagumi is one of the most striking and simple formations, representing a mountain scape or Buddhist triad so it is well suited to aquascaping.

People that have inspired me Below

Julian Sprung (born 1966) is an American writer on marine aquarium fishkeeping. He is an alumnus of the University of Florida where he studied zoology, graduating in 1988.[1]

Sprung has authored articles in aquarium hobby publications such as Freshwater And Marine Aquarium, Seascope, Advanced Aquarist Online, Aquarium Frontiers, Marine and Reef Aquarium USA, Practical Fishkeeping, Tropical Fish Hobbyist, and Coral. Sprung is one of the authors of The Reef Aquarium 3-volume book series (self-published), and is a frequent lecturer at reef aquarium hobby conventions and gatherings.[2][3]

Amano was the author of Nature Aquarium World (TFH Publications, 1994), a three-book series on aquascaping and freshwater aquarium plants and fish. He has also published the book Aquarium Plant Paradise (T.F.H. Publications, 1997). 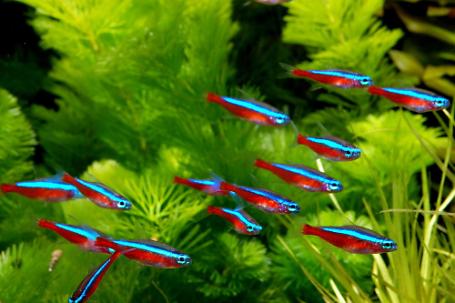 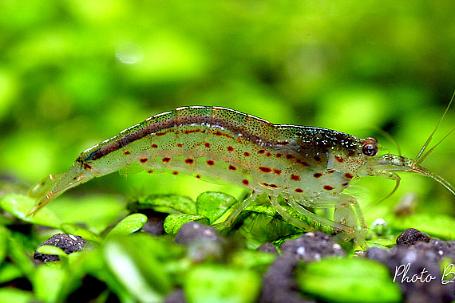 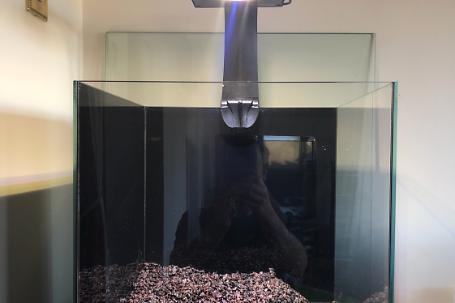