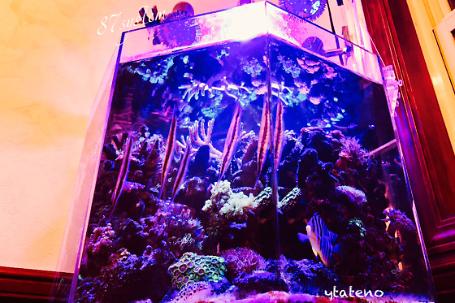 It is an aquarium created in March 2019.

Hi! I am Y.Tateno of Japan.
My nickname is yashichi.
In Japanese, ya = 8, shichi = 7, so I named my aquarium 87system.
In addition, I used 87 because I started marine aquarium in 1987.
At first I was thinking of naming it as 87reef, but I chose 87system for the purpose of widely introducing the unique self-made nano-system I am focusing on now. 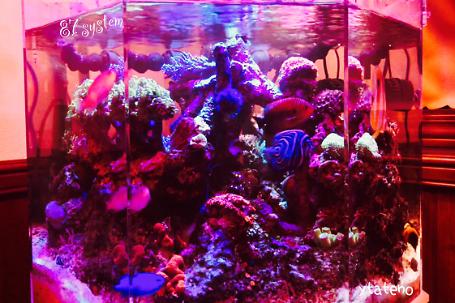 On average you perform a 9.4% water change every 39 days.

Thank you for always following and commenting.
I would like to provide photos that can not be seen elsewhere.
For the measurement log, which is the main function of this application, is also plotted finely even when the result is bad, please refer. 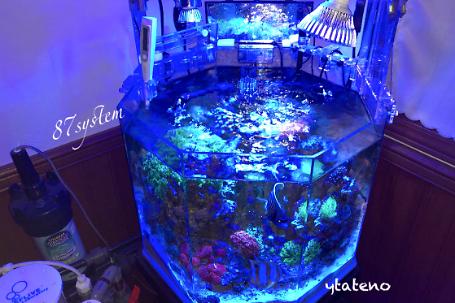